All of us have dreamt to get into someone’s Wi-Fi network once in our lives. Back then, there was not even a single way to do so. With technological developments, there have been various techniques developed over time that can surely help you to access someone’s Wi-fi network.

List of Best Wifi Hacker Apps for Android in 2020

The best part is it doesn’t even require a rooted device to work perfectly. It scans Wifi networks for vulnerabilities and then simply runs its algorithm to crack its password. Overall, It’s a great application that works perfectly on almost all the devices out there. 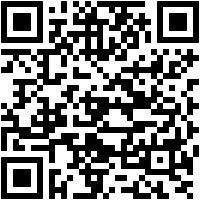 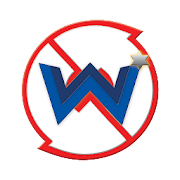 WIFI Kill is another popular name among the best hacker apps for Android in 2020. It lets you scan for Wifi networks around you. Its interface is beautifully designed making it pretty much easier for users to access their services. Just like other Wifi hacking apps, it simply performs a brute force attack using its powerful algorithms to hack someone’s Wifi network, The best part is the owner doesn’t even get to know what’s actually happening to its Wifi router. 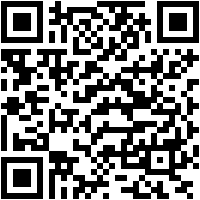 If it founds your Wi-fi network vulnerable, then it also suggests you the techniques to make it stronger than before. Isn’t it amazing? So, what are you waiting for then? Go and check out this amazing application to hack all the Wifi networks around you. 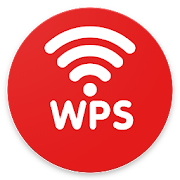 Wifi Master Key Apk is one of the best hacker apps for Android that lets you access someone’s wifi network and that too on a non-rooted device. The best part is it doesn’t even take more than a few seconds to give access to a Wifi network. With its robust technology and algorithm, it’s even easier to access someone’s wifi. All you have to do is simply tap on a Wifi network and it will take hardly a minute to connect to it. You can download it from Google Play Store. 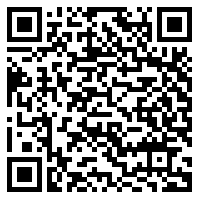 Wifi Warden is another hidden name among the best hacker apps for Android in 2020. It lets you scan for and connect to the wifi networks around you. To do so, it performs a number of brute force attacks to crack the password of the wifi networks.

The best part is it even lets you view all the important information like SSID, Network type, BSSID, encryption, security, manufacturer etc. Although it’s a great application, the only downside is it doesn’t work on devices having Android version lower than Marshmallow. 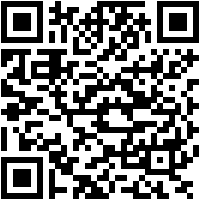 Android Dumper is another popular Wifi hacking app that lets you hack wifi networks having WPS enabled encryption. It hardly takes more than a few seconds to hack a wifi network and works perfectly on both the rooted and non-rooted devices.

Its beautifully designed interface even makes it much simpler for users to access a wifi network, All you have to do is simply tap on wifi and it will automatically perform the task for you.

Wifi Inspect is one of the best hacker apps for Android in 2020 making it pretty much simpler for people to penetrate the wifi networks around them. It simply performs a brute force attack to crack wifi passwords. It’s available for free and you can download it from Google Playstore. 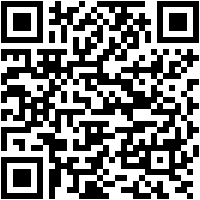 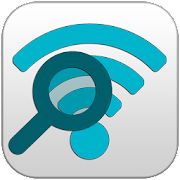 Wifi Pass Key is a popular wifi hacking application that lets you scan and connect to each and every active wifi networks around you. It only requires a device having Marshmallow Android version to function properly. With its robust technology and powerful algorithms, it doesn’t even take a minute to crack passwords. The app is completely legal and you can simply download it from the internet. 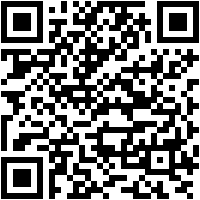 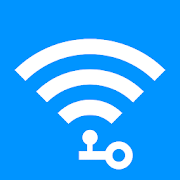 Arpspoof is another popular name among the best hacker apps for Android in 2020 out there. It uses a set of algorithms to scan and hack wifi networks around you. The best part is it even works perfectly on non-rooted devices. Although its interface is somewhat obsolete, its function and working offsets the impact of its obsolete interface. 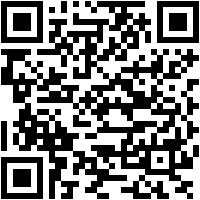 Wifi You is another popular application that makes available millions of wifi passwords shared by several users from all over the globe.

It collects, stores and distributes those passwords with its users so that they can scan and connect to their nearby wifi networks within a single click.

Well, these were the best and top hacking apps you can use to access all the nearby wifi networks. I hope these applications let you do the same. If you find our article useful, then do spread the word by sharing it with your friends.

Also, if you know about any similar application, then feel free to let us know in the comment section below.

Scroll back to top